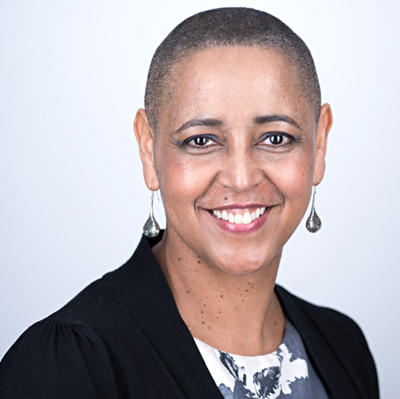 Alison Lowe has worked with Voluntary Organisations for 28 years. Right now she works as the Chief Executive of Touchstone a Mental Health Charity in Leeds and wider West Yorkshire. Touchstone work with and for people that are affected by mental health problems and they specialise in working with people from different cultural backgrounds. Touchstone have received multiple awards for their work in inclusion and diversity, including the number 1 spot in the 2016 and 2017 UK Top 50 Most Inclusive Employers Award. They are a Stonewall Top 100 LGBT-Friendly Employer for the 5th year running and are again a Sunday Times Best Company to work for 2018, being placed 9th nationally. Additionally, Touchstone were judged to be Investors in People Platinum at their latest assessment – only the third organisation in Yorkshire to gain this accolade and one of six charities nationally.

Before Alison started working with Touchstone she was a senior manager with Foundation Housing, a charity that supports people that have just come out of prison or are on bail to find housing.

Alison has been involved in local government for 28 years and is a councillor with the Labour Party in Armley, where she lived for 15 years. Alison is now the Chair of the Police and Crime Panel, the body that scrutinises the performance of the Police and Crime Commissioner and represents the interests of all the 2.2 million people across West Yorkshire. Alison also sits on Safer Leeds, the Community Safety Partnership for the city. Alison is the Chair of the Labour Group in Leeds and was the Deputy Lord Mayor in 2003-4.

Alison is involved with several local housing residents and tenants groups, chairs Leeds Survivor-led Crisis Service and is a trustee at several charities including PAFRAS (Positive Action for Refugees and Asylum Seekers) and Wooden Spoon which raises money for disadvantaged children.

Over the years, Alison has been a well known campaigner on equal rights and is the chair of the Leeds Domestic Violence Forum that raises awareness of domestic violence against women and children by known men.

Alison Lowe holds an MA in Medieval Studies from Leeds University and a BA in History. She has 2 grown up children, Adam and Rosy. 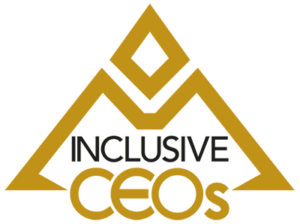 How do I join?